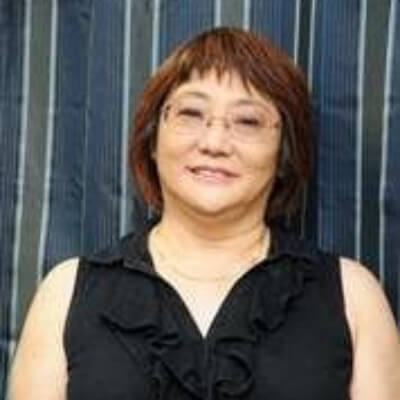 Dr. Leila M. Miyamoto was born and raised in Honolulu, Hawaii. She attended University of Hawaii at Manoa where she earned a Zoology degree. She later attended Pacific University College of Optometry in Forest Grove, Oregon where she graduated with a Doctor of Optometry degree in 1983.

After earning a Doctor of Optometry degree, Dr. Miaymoto returned to Hawaii to make a name for herself. During this time, optometry was a strongly male-dominated profession. Infact, in her graduating optometry class there were only 18 female doctors in a class of over 80. As a pioneer for female doctors in Hawaii, we are honored to have Dr. Miyamoto apart of our family.

For years following graduation from Pacific, Dr. Miyamoto owned and operated two practices. Though her business thrived, she felt the business management portion of the practice weighed heavily on her and ultimately took away from her primary reason for being a doctor, patient care. After years of owning and managing her own practices, she decided to redirect her focus to patient care. She later joined Macys Eye Care.

With over 20 years of experience in the field, Dr. Miyamoto brings with her a wealth of knowledge and expertise that shows in her diagnosis, treatment, and management of her patients. We are lucky to have such an experienced doctor. She specializes in multi-focal contact lens fittings and evaluations.

In her free-time, Dr. Miyamoto enjoys playing with her bird, Juni-bird, and her turtle, Kubla Khan.

In consideration of our high risk patients, we kindly ask that all patients wear a mask throughout your visit to our office.  Thank you for your cooperation!